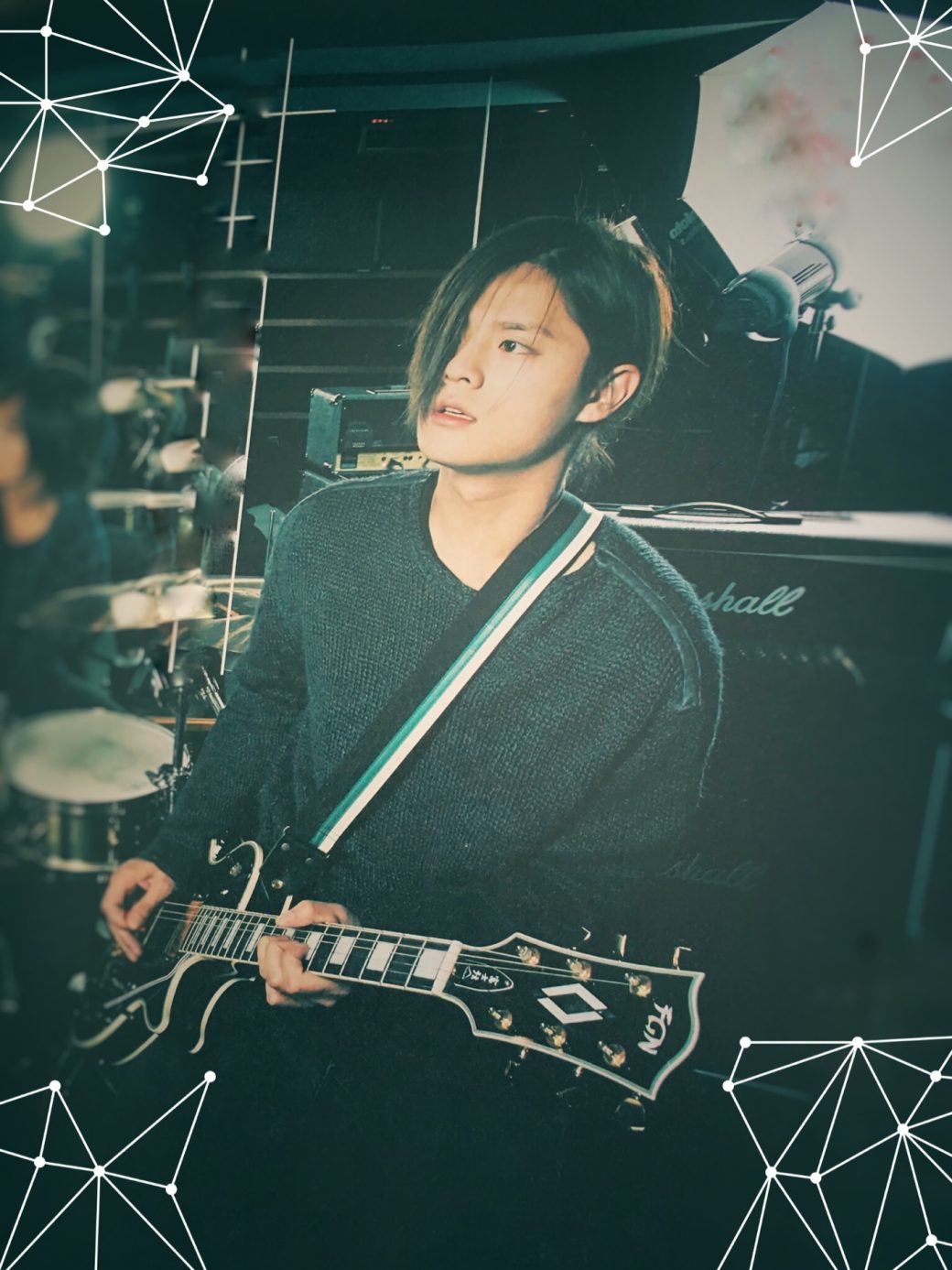 Hello again my dear Keito 🙂 I’m sorry if I haven’t written to you in a while… but that doesn’t mean I don’t think about you 🙂 I hope you are doing well and I hope you have gotten plenty of rest. <3

There’s something I’ve always wanted to ask you..  I know you love music and I wanted to know, what other western artists do you listen to? I have an idea that you like Oasis because you played ‘Don’t look back in Anger’ on UruJan. I like Oasis songs too, so much that I bought their ‘Be Here Now’ album when it was released. <3 My favorite song out of that album is ‘Stand by Me’.

How about The Strokes? Do you like them? Do you listen to them? 🙂 You went to New York sometime ago didn’t you? They are a New York based rock band and their music is really good 🙂  If you give them a listen, I think you’ll really like them 🙂 The lead singer’s name is Julian Casablancas, sounds fancy huh? He’s got a really distinct voice, I like him a lot too XD If I would recommend a song for you to try, it would be… You only Live Once, Automatic Stop and Between Love and Hate. That’s three songs sorry, I can’t choose just one! LOL… When you have the time, try to listen to their entire discography, you won’t be disappointed! *I hope! XD*

And since you also play the guitar, how about John Mayer? 🙂 Have you seen his tribute performance to Michael Jackson? He played the song Human Nature and he was making his guitar SING. He didn’t sing any words to the song, he just played his guitar AND let it do the singing. It was amazing. John Mayer has a bit of a reputation, but he’s a really talented artist. He writes beautiful lyrics and music too. I recommend you watch his ‘Where The Light Is’ concert. He plays his original songs there and covers some old songs too. It’s also amazing, that’s all I can say.. If i were to recommend an album for you to try (YES, an entire album :D) It would be, his ‘Room for Squares’ OR his ‘Continuum’ album. The songs on those albums are just <3<3<3 and his guitar playing! You will love it…

So that’s it! Just some of the things I wanted to ask you.. I would really love to raid your CD rack/music playlists and just go on a sound trip.. With you of course! I wonder if you would enjoy that, just chilling and listening to music…

P.S – I really hope you find this website, there are so many lovely messages waiting for you <3

P.P.S. – I LOVE it when you wear band t-shirts XD I almost died when I saw you wear a Metallica shirt on ItaJan! I also listen to Metallica, yes but let’s save that for another time? 😛

Disclaimer
Close
This site is not affiliated with Okamoto Keito, Hey! Say! Jump or Johnny's Entertainment. This site is run by a group of fans. Though we will do our best to promote the site and ensure that it ranks high in search engines--there is no guarantee that Okamoto Keito or any other member of Hey! Say! Jump will ever see the messages we create here. While we encourage you to write your message as if you were directly addressing Keito himself, we need to be sure that you understand that we can not in any way, shape, or form offer any way of knowing that he will ever see this site or the messages contained within. We reserve the right to refuse to publish or remove any content at our own discretion without notice.